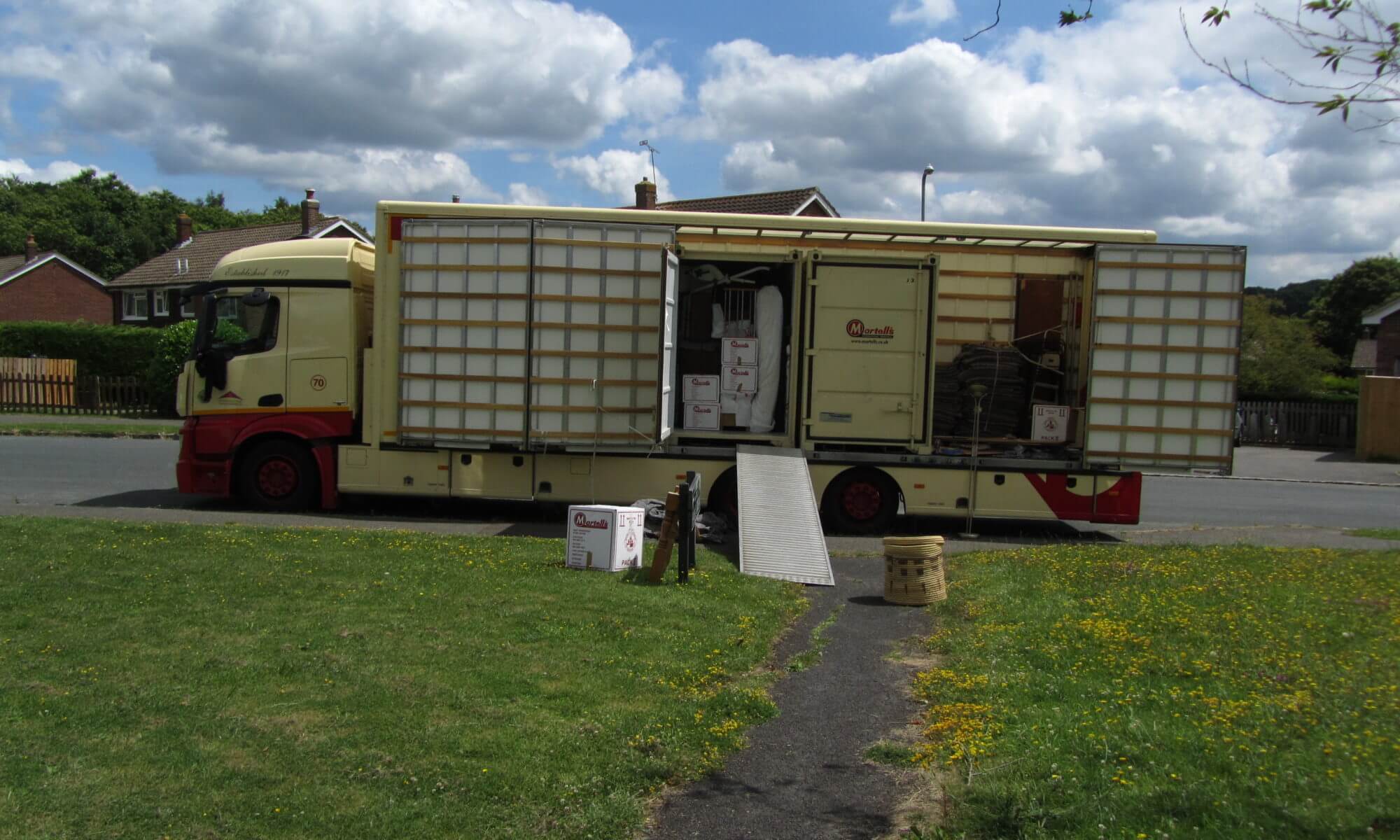 So, I retired from my job recently, have my house on the rental market and travel plans to head off east – why?

The answer is that like a lot of women and men reaching retirement age, I find myself fit and healthy; my parents died young, my son has not yet produced grandchildren and I am certainly not ready to lie down and be measured for my willow casket. I have already managed two major life changes at the ages of 38 and 54 and I plan on this being the “fourth” rather than the third age.

In October 2014, for a 360-degree management review, I prepared my presentation that started with a shot of a hammock slung between two palm trees and the statement to the assembled management team that in December 2015 I would be 65 and hoped to retire. I remember the shocked silence that followed – apparently, I was not expected to leave and was immortal. A plan of sorts was put in place to find a replacement and in January 2016 the appointee joined the company and I agreed to stay on and carry out a 6-month induction plan. However, the appointee did not work out and after 6 months was gone.

Meanwhile, I was also involved in the company’s plan to relocate to new premises which was a challenging project building two new laboratory facilities to GMP Pharmaceutical standard plus all the associated office and breakout areas. We embarked on a tight 12-week building schedule and relocated just before Christmas 2016. It was a very testing time, not least working with strong personalities and keeping the business running smoothly whilst the move happened.

At the beginning of 2017 (already a year after I was supposed to retire) I had a meeting with the boss to decide what I was going to do in 2017, now that the building project was over. I have been told by numerous people that “you will know when the right time has come to retire” and that decisive moment came when told to “change my attitude or bugger off” by one of my colleagues. It wasn’t hard to decide that now was as good a time as ever. So, at the end of April 2017 I retired.

In parallel to the changes at work, my personal life took a nose-dive with the ending of a 5-year romance. I was only able to keep myself together because I was so involved in the new build project at work – without that I would probably have driven into a tree in Ashdown Forest. Mentally and emotionally I was devastated – this was a man that I had grown so close to and had envisaged our relationship going into retirement and spending more time together.

From all these changed circumstances, I determined to make something positive. I did not feel that volunteering to work in the local charity shop, fantastic, valuable work as it is, was where I could make the best use of my experience and training.

I looked at various websites to see what was available for volunteers overseas as the idea struck me that it would be a great opportunity to go and work in places I had never had the chance to visit. I have to say that I was appalled to find that you could pay as much to volunteer on some projects as it would cost to have a holiday! Volunteers beware!

Further research led me to find projects where I could go and teach English and where my approaches were met with open arms. I have a place in a school in Barkot, Uttarakhand state in the western Himalayas and a placement with the Department of Panchayats & Rural Development in Kolkata. After 5 months in India I fly to Australia to celebrate Christmas and New Year with friends. Really excited about seeing everyone. January 2018 seems some time away but the plan is to go to Cambodia and I have a teaching post in Siem Reap lined up from 8 January to 15 June 2018.

My aim is to inspire others to do similar things – it is so easy to communicate globally and I have been encouraged by the response I have received from overseas projects.

8 Replies to “The decision”