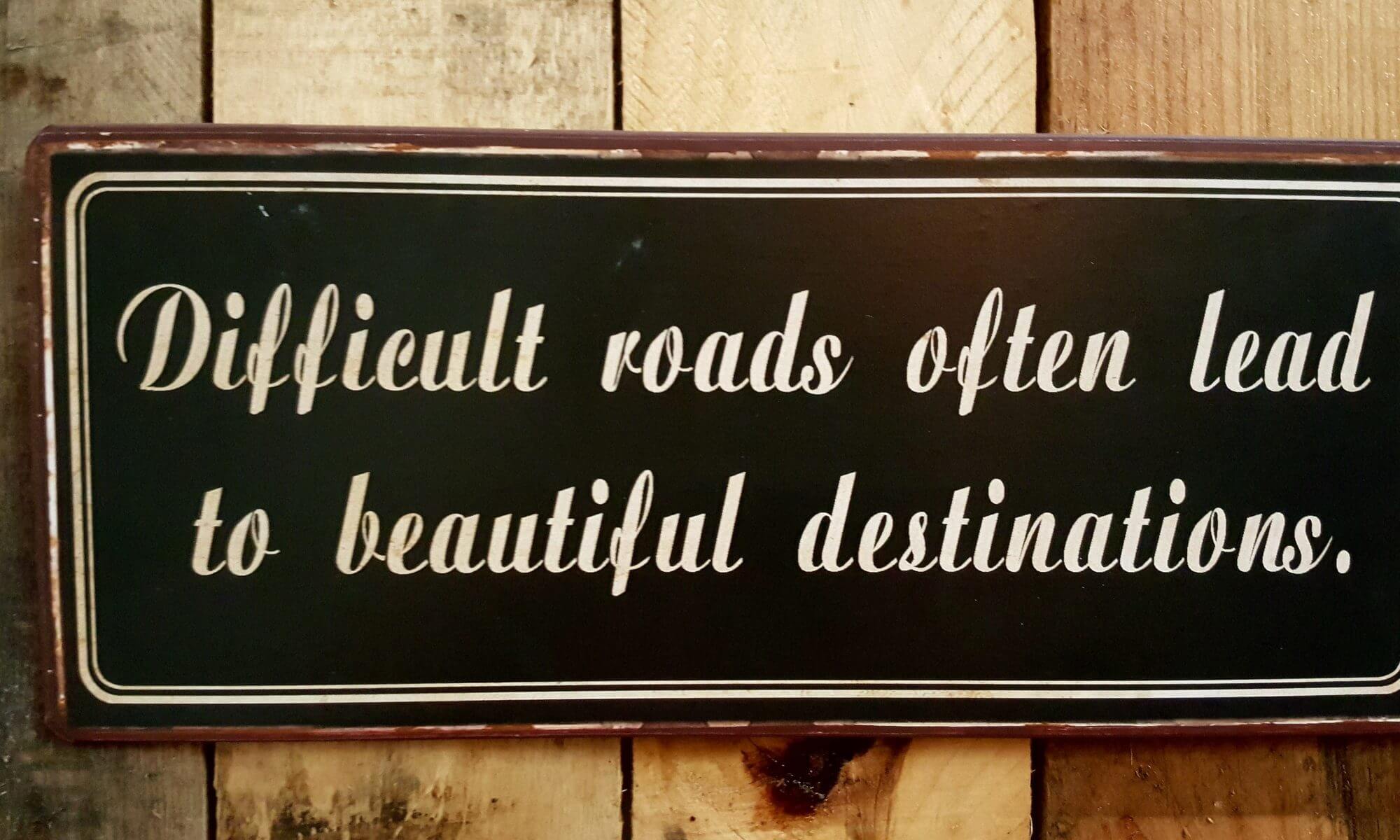 My little idyll of trekking around the foothills of the Himalayas for 4 months was brought to an abrupt end by the political unrest in Darjeeling District and I escaped down to Siliguri by jeep and took a plane to Kolkata. I arrived disappointed, disgruntled and disillusioned in a city I knew nothing about but was pretty certain I didn’t want to be in!

Most people have heard of or used the phrase the “Black Hole of Calcutta” even if they are unsure as to the historical reference. I had to look up the events that led to the nickname and it was in 1756 that the Nawab of Bengal captured the British built Fort William; he imprisoned 146 British and Anglo-Indian soldiers in a dungeon so small that 123 of them died overnight of heat and suffocation.

So, is Kolkata as bad as the nickname suggests? Kolkata sits on the east bank of the Hooghly river which is a branch of the Ganges that meanders its way down through the Sunderbans to the Bay of Bengal. The Gangetic plain is flat and full of silted up rivers that have turned the area into a swamp.

It is ideal country for growing a variety of crops such as rice, jute, sugarcane, bananas, lentils and papayas. It is also home to that purveyor of disease, the mosquito – both the dusk-to-dawn biting Anopheles species that transmit malaria and the day-biting Aedes aegypti responsible for the transmission of dengue.

The climate is inhospitable and as a Brit I have to talk about the weather! The monsoon occurs between June and September with the highest rainfall occurring in August. There was flooding in West Bengal this year and I was lucky to get on a plane out of Siliguri as the trains and buses were unable to run for 5 days due to flooding –  as a result the airport was heaving! Today,  an article in the paper caught my eye as it was about the “RealFeel” temperature. The maximum temperature in the city yesterday was 36oC and relative humidity 60% which is extremely high and makes the RealFeel temperature soar to 50oC. Human discomfort increases as the body sweats to cool down but the sweat does not evaporate because of the humidity. So no wonder it does feel so hot.

What to wear in the heat? You can look at any travel or technical clothing website and they will all say the same thing “wear natural fibres which wick away the sweat”. As a walker I have accumulated a fair amount of technical clothing, all designed to “wick away” moisture and have found some of it useful here in Kolkata but I have actually taken note of what the locals wear and invested in the kurta which is a long, lightweight cotton shirt worn over cotton leggings or even jeans. Very comfortable and I think that it will be useful when working in Cambodia too! 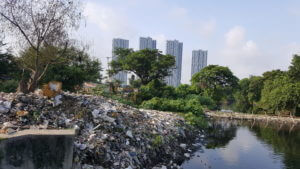 Kolkata is a city of contrasts – there is an older educated middle class population whose sons and daughters have either gone to America to study or to work  and their income and retirement is supported from overseas. The younger educated classes, who work in IT or higher level government jobs, live in new tower blocks which are not cheap to buy at around 10 million rupees for a 2 bed-roomed apartment       (around 118.5 K GBP). 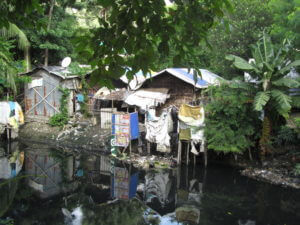 At the other end of the scale there are the homeless who live in shacks built on any available piece of land and who live by taking advantage of the government guaranteed work scheme earning 100 rupees a day, labouring or forge a living scavenging rubbish for recycling, driving a rickshaw or some other unskilled job.

Kolkata is a difficult place to come to terms with and is huge with an urban population of 14.5 million. Luckily the UBER app and the metro are good and enable me to get around without getting lost. The city itself is a building site as several new metro lines are under construction which will eventually link to the airport and there are a huge number of building projects across the city for hotels and housing complexes.

I have yet to explore many of the tourist destinations as I have been busy visiting toilets and waste management installations – the alternative tour of India! So plenty more Kolkata tourist information to come…